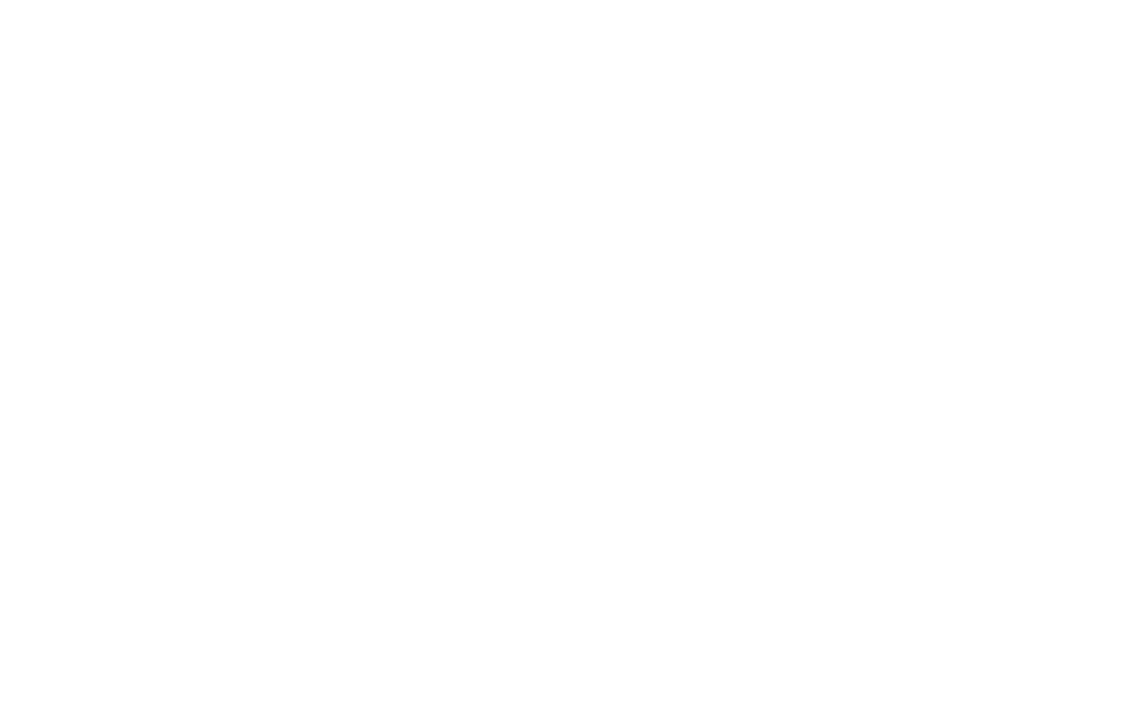 Below you will find a complete list of our Madden 23 Defensive Strategy Guides. If you are looking for an Offensive Guide simply click the button below to view those offerings.
OFFENSIVE GUIDES

Or Continue Down The Page To See Madden 23 eBooks CHOOSE MY MEMBERSHIP!

Today we cover one of the more popular defensive formations, and one that is symmetrical and will allow you to not flip your formation to all of the advanced passing attack. While we can defend the run well we will lock them up in the redzone with our redzone defense.

CTG is back! We are extremely excited to bring you the best defense in the game by one of the most successful players of the MCS era Cleff the God! Not only is Cleff a former Tampa Bay Buccaneer Club Champion but he has been a Madden Bowl participant on multiple occasions.

Nickel 3-3 (formerly known as Nickel 3-3-5) is the best defense in the game which was found during the Beta by Cleff. The defense is known not only for having the best blitz in the game which is taking the game by storm but also for giving you the ability to adjust well out of it.

In the videos below Cleff will go into a 45-minute detailed explanation of everything he does with this defense. Cleff has always been one of the best adjusters in Madden and now he will let you inside of his mind to take your game to the next level!